The slogan, logo and KV of the 130th Canton Fair announced !

This is the official subscription account of the Canton Fair. We offer the latest info & news from the Fair. Stay tuned.

The 130th Canton Fair will be held between October 15 and November 3 in an online and offline merged format. The slogan, exclusive logo and key vision have been announced at the 60 days countdown to the 130th Canton Fair. Let's have a look!

The slogan of the 130th Canton Fair is "Canton Fair Global Share", which reflects the function and brand value of the Canton Fair. The idea came from the Canton Fair’s role in promoting global business and shared benefits, which embodies the principle of "harmony leads to peaceful coexistence". It demonstrates the responsibilities undertaken by a major global player in coordinating epidemic prevention and control, facilitating the economic and social development, stabilizing the world economy and bringing benefits to human beings under the new situation.

As China’s premier trade promotion platform, the Canton Fair will be guided by Xi Jinping Thought on Socialism with Chinese Characteristics in the New Era, and focus on cooperation, development, and mutual benefit. By promoting economic and trade exchanges between China and other countries, the Canton Fair will deepen friendship and exchanges between people from all over the world, facilitate the building of a community with a shared future for mankind, promote the high-quality development of the "Belt and Road", and provide new opportunities for the world through China’s new development. 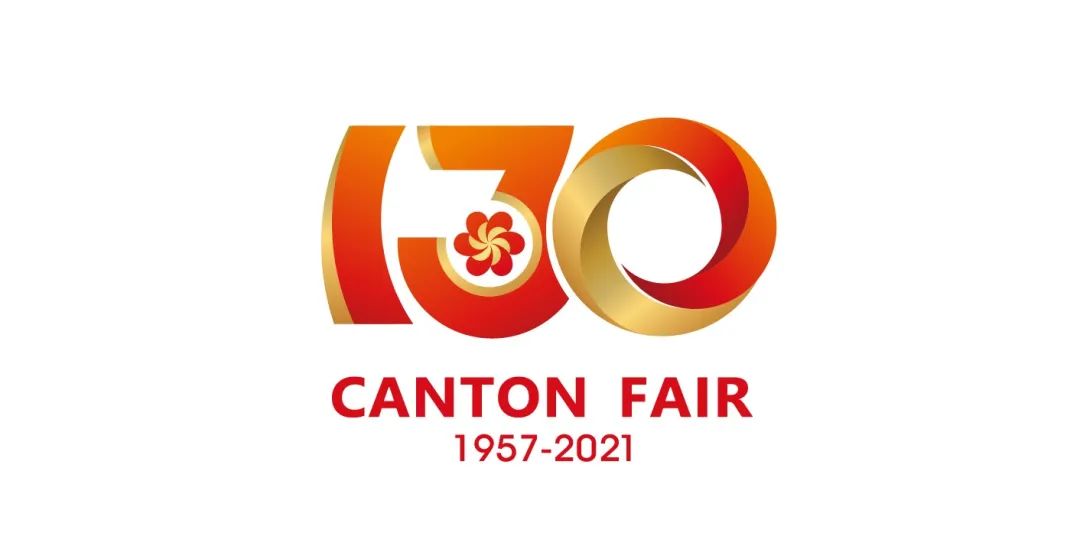 The exclusive logo of the 130th Canton Fair is composed of the number "130", letters "CANTON FAIR", the Canton Fair logo -- Baoxiang Flower, and the time "1957-2021". The number "130" represents the glorious journey of the Canton Fair. The number "1" resembles a path extending into the distance, implying that China's path of opening-up will become wider. The number "0" consists of two closely integrated rings, representing "dual format" and "dual circulation", highlighting the theme of promoting dual circulations and the characteristic of online-offline integration. The exclusive logo adopts red and gold as its main colors, featuring resilience and firmness. It represents that over the past 65 years, the Canton Fair has sustained revolutionary legacy and stayed true to its original aspiration. At the new starting point of the second centenary goal, the Fair will continue to conduct reform and innovation to further burnish its reputation. It will strive to better serve national strategies, all-round opening up, innovative development of foreign trade, and the new mission of building the new development paradigm, so as to make a greater contribution to China’s opening up as well as economic and social development. 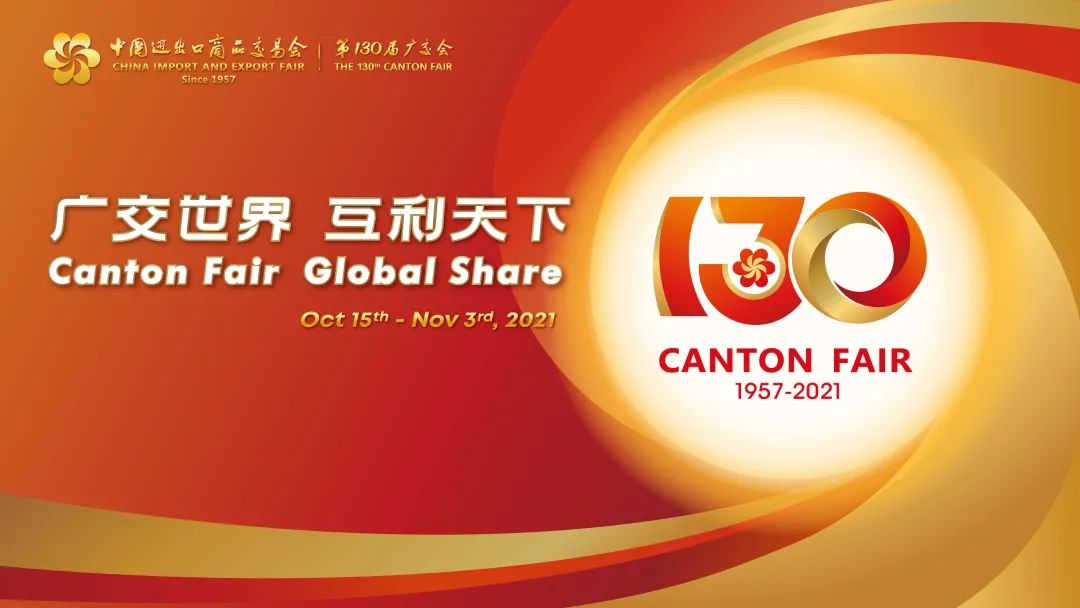 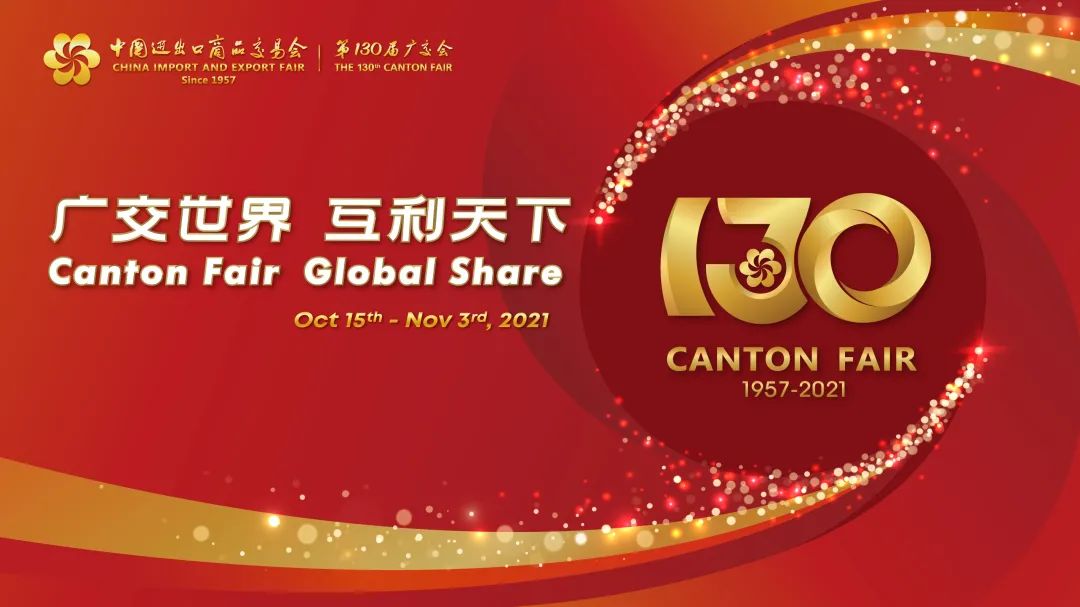 The key vision of the 130th Canton Fair is composed of the Canton Fair logo, the slogan, the exclusive logo of the 130th Canton Fair and the gold and red ties. The exclusive logo and ties form the shape of the Chinese character "互" (mutual), echoing the theme of "Canton Fair Global Share". The agility, rotation and extension of the ties convey energy, implying that the Canton Fair, as "A Bond of Friendship, A Bridge For Trade", will write a new chapter in the trade cooperation between Chinese and foreign enterprises in the new era and add new impetus to the common development of all countries in the world. The main colors red and gold symbolize that the Canton Fair will sustain revolutionary legacy and pass on its glorious tradition. Under the leadership of the Communist Party of China, the 130th Canton Fair will strive to improve the quality and become more distinctive and productive. As China embarks on the new journey, it will "take the solid first step and demonstrate new vitality", and achieve new success in promoting the development of an open world economy and of a new development paradigm.