This is the official subscription account of the Canton Fair. We offer the latest info & news from the Fair. Stay tuned.

This article was originally published on China Daily on October 12th with the title "Import-export fair's COVID rules reiterated". 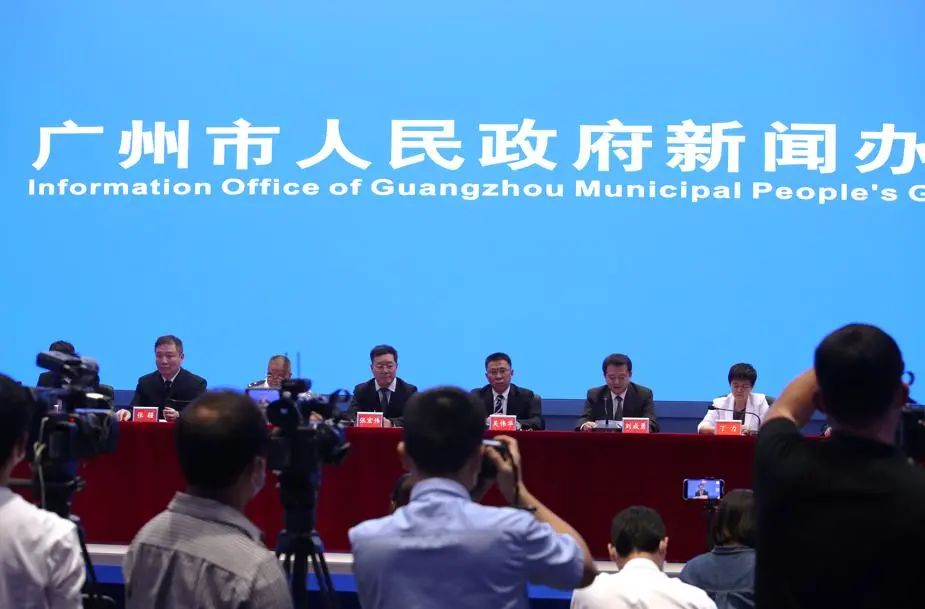 People who once lived or visited areas where locally transmitted COVID-19 cases have been reported in the two weeks before the China Import and Export Fair will not be allowed to participate or visit the fair, which opens on Friday.
Liu Chengyong, deputy director of the Guangzhou city health commission, said anyone who wants to enter the exhibition halls of the fair, including participants and visitors, will be required to show negative results of nucleic acid testing done within 48 hours.
The move aims to ensure a coronavirus-free fair, Liu said at a news conference in Guangzhou on Tuesday.
The 130th China Import and Export Fair, commonly known as the Canton Fair, will take place online and offline between Oct 15 and 19. It is the largest trade event in the country and has the longest history.
Late last week, the city's anti-COVID-19 headquarters and various departments jointly issued a special notice requiring all passengers inbound for Guangzhou to be quarantined at designated venues for three weeks starting Oct 8. The new requirements will be in effect until Oct 20.
Previously, all inbound passengers were required to be quarantined at designated facilities for two weeks.
Meanwhile all domestic passengers who come to Guangzhou from outside the city must show negative 48-hour test results and report their health condition and itineraries upon arrival.
All fair participants and visitors will also be required to show a 48-hour negative nucleic acid test result when they want to leave or return to the city during the fair period, Liu said.
Free nucleic acid tests are available for people who have been granted certificates to enter the exhibition halls of the fair starting Oct 8.
The fair is held twice a year in Guangzhou, in spring and fall, and has played a big part in China's reform and opening up drive and in promoting China's foreign trade industry. It was first held in 1957.